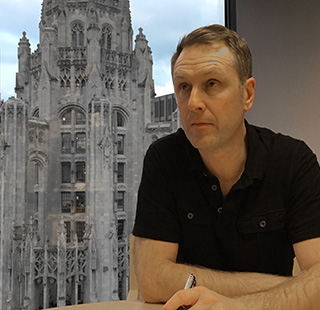 Shane has two-decades of experience in consumer public relations, brand development and corporate communications on both client and agency sides of the business. As general manager, he is responsible for business operations, growth, client relations and staff development for the Chicago office. Shane previously managed the day-to-day operations of Chicago-based Alpaytac PR, where he led agency operations and managed the US market entry for specialty insurance brokerage JLT. Before that, he was a senior director at Burson-Marsteller, where he led the Chicago Consumer and Brand Marketing practice. Prior to joining the agency world, Shane spent two years with MetLife in New York, leading all brand communications in the Americas. He also worked in-house at Washington Mutual, managing the national public relations team. Shane holds a master’s degree in Public Administration from Northern Illinois University, and bachelor’s degrees in Political Science and Public Administration from Augustana College. 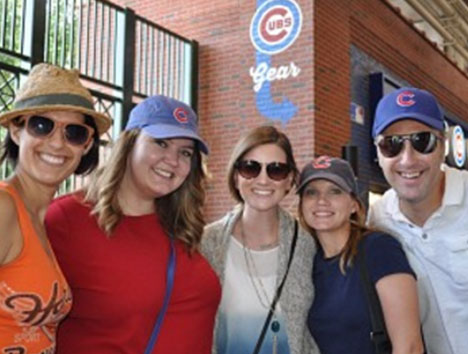 Chicago is one of the most important financial centers in the U.S. It’s home to more than 400 major corporate headquarters, including 31 in the Fortune 500, and is also the site of a growing number of internet start-ups. Allison+Partners’ office stands tall in the Windy City from our North Michigan Avenue location, ready to serve a broad range of clients. While consumer tech has always been a sweet spot across our agency’s network, our Chicago team is decidedly generalist, offering both B2B and B2C acumen across myriad industries, and to clients large and small. Being so near to Detroit, we certainly know the auto industry, and truly function as a regional office, serving not only Chicago-based clients, but companies in Indianapolis, Madison, Milwaukee and other locations across the Upper Midwest. Most of all, we’re really smart, friendly and down-to-earth. We would love to get to know you. 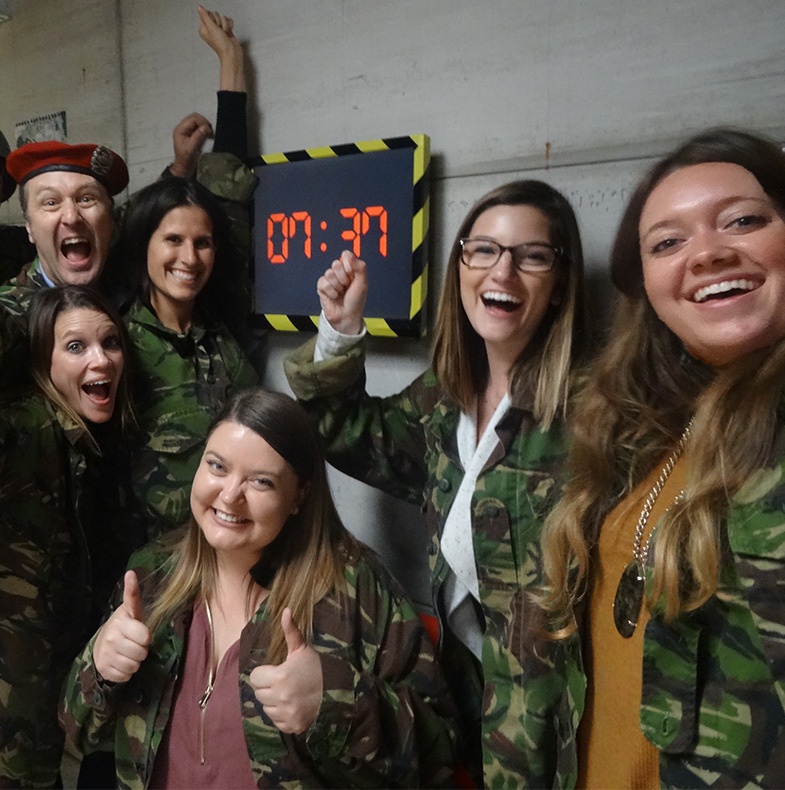 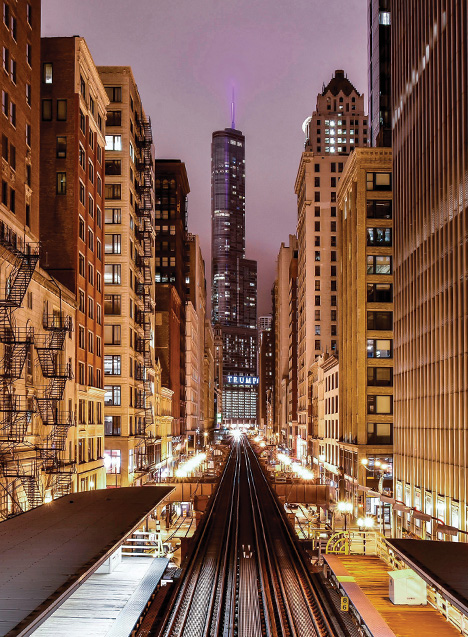 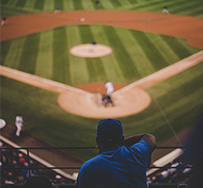 Chicago in the hot seat 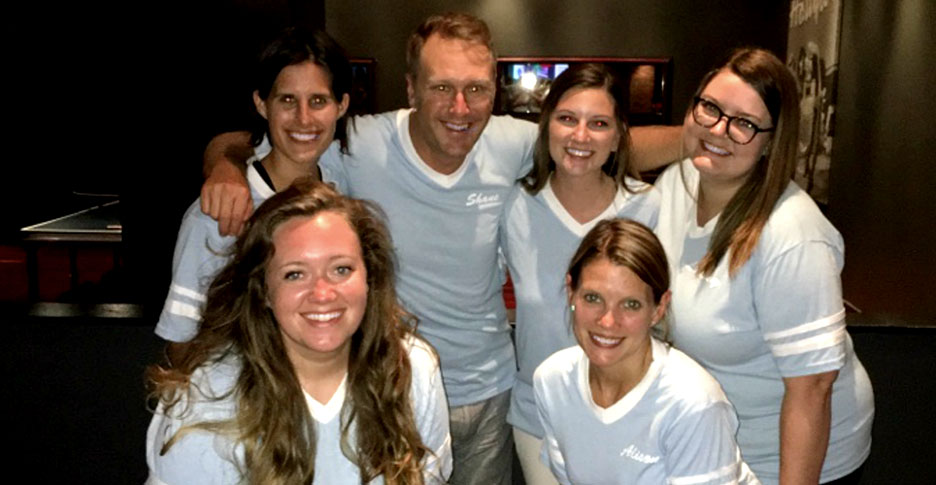 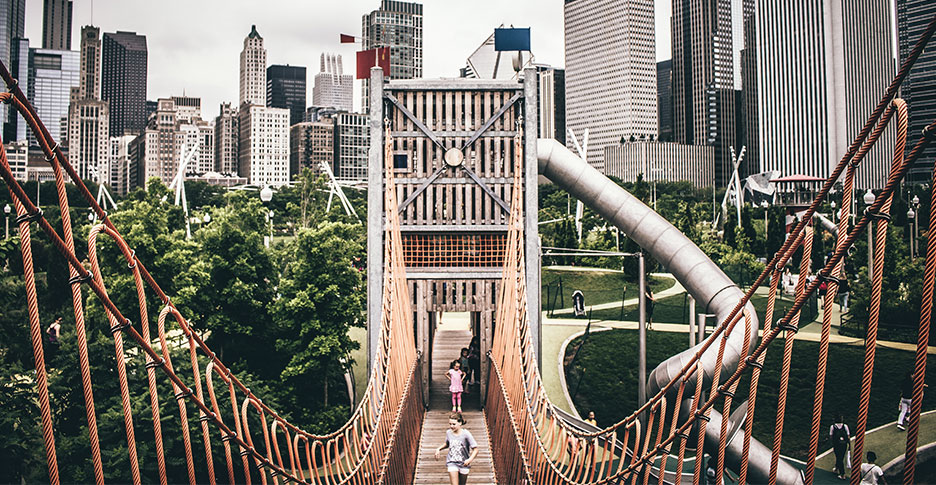 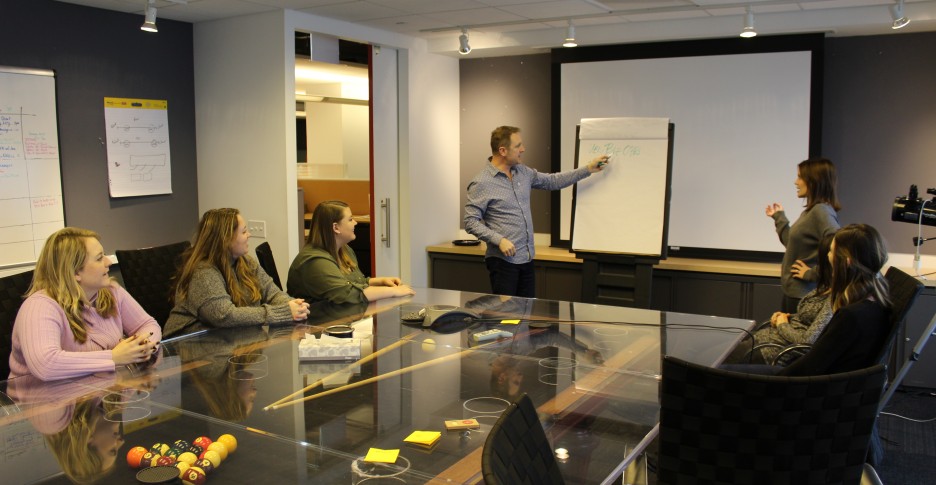 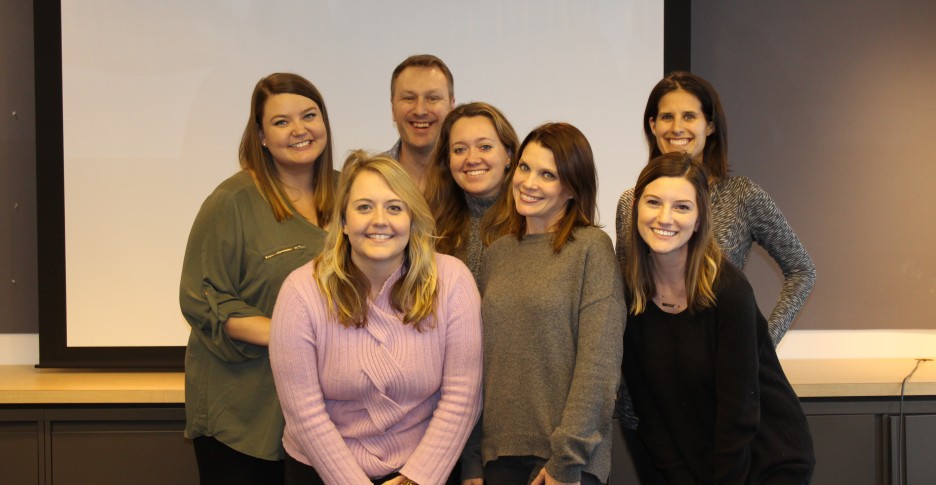 By planes, trains and automobiles, thousands of people arrive each day for short stays in the Windy City. You might be here on business and have a day to spare, or have come specifically to see all that this wonderful city has to offer. Regardless, here you are – now what?

Start your morning with a walk, a run or bike ride down the Lakefront Path. Many of Chicago’s parks are situated along the lakefront, and the city’s Lakefront Trail, from north to south, measures eighteen miles. You can spend as much or as little time as you want enjoying the scenery and catching a morning sunrise over the water.

(If it’s summertime) Hit the beach! Seated on the southwest shores of Lake Michigan – the crown jewel of the Great Lakes – Chicago sports one of the most extensive lakefronts of any U.S. city, boasting more than twenty public beaches with fine sand and ample room to play. In recent years, the Chicago Park District has introduced a number of premium features on many of its beaches, from day rentals of deck chairs and umbrellas to pop-up beach houses with full menus and a variety of libations. By July, the water is warm enough to feel cool and refreshing.

Get into the neighborhoods. Chicago is an amazing patchwork of neighborhoods outside the downtown Loop and Streeterville areas.  Hop an L Train and go exploring. A quick trip from downtown on the Red Line L  (take the line heading north to Howard) to the Addison stop brings you next door to 1060 W. Addison Street, which is in fact NOT the home of Jake and Elwood Blues, but of our World Series Champion Chicago Cubs. Grab a beer at the famous Cubby Bear Lounge across the street, or head to the opposite corner of the ballpark for a cold one at Murphy’s Bleachers. Not a fan of the National League? Well, board the same Red Line L headed back south and get off at 35th to see where our American League Chicago White Sox play.

Take an architectural tour on the Chicago River. Once you’re back downtown, head to the southeast corner of Michigan Avenue and Wacker Drive (look for the blue awning by the stairs headed down to the river) to see the city from one of the most unique vantage points available – the Chicago River. The Chicago Architecture Foundation River Cruise has been rated the top tour in Chicago, and one of the top ten tours in the U.S. by Trip Advisor users, and will provide everything you need to know about the development of the city Daniel Burnham so loved.

Eat big in the City of Big Shoulders. This town has some of the finest restaurants in the world, but you don’t have to pay an arm and a leg for a great meal. Head into River West along Randolph Street’s famed Restaurant Row for a cornucopia of dining establishments, bars and lounges at all price points. Ex-Top Chef Stephanie Izard’s famed Girl and the Goat is here, though we’re also big fans of Little Goat Diner, too! Maple & Ash is currently getting a lot of buzz for its infusion of fire into just about everything it does, but our current fav has to be Mexique, a Michelin-starred restaurant on West Chicago Avenue where famed chef Carlos Gaytan’s French culinary training is applied to traditional Mexican cuisine.