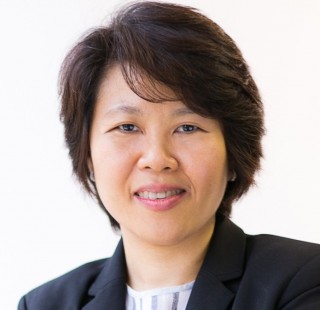 Siriporn has over 20 years of experience in corporate and marketing communications with PR agencies and organizations including Accor, GIZ and GE.

Well versed on the issues multinational organizations and corporations are facing in Thailand, Siriporn has worked on corporate and marketing communications programmes including content, events, executive communications and CSR.

Her experience in agency and client-side has allowed Siriporn to work across different B2C and B2B sectors such as global businesses, infrastructure, power, healthcare, environment and lifestyle.

Before joining Allison+Partners, Siriporn was GE’s Communications Leader for Thailand and Laos, and before that was with a German agency for international cooperation, GIZ. She began her career with Presko and Shandwick PR, followed by Accor Hotels. 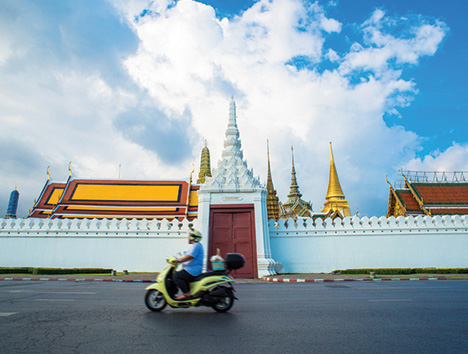 Bangkok is the most populous city in Thailand. Well-known for its vibrant street life and Buddhist temples, the city is a major regional force in finance and business. It has also earned a reputation as a creative hub for the arts, fashion and entertainment industries, making it the ideal location for Allison+Partners’ content design and production team in Asia. The Bangkok team specializes in video production, animation and graphic design, with robust strategic planning, content analysis and PR services. When companies need content, and lots of it, we deliver it in a way that is strategic, creative and measureable. All done cost-effectively. Experienced, passionate and creative, our team is well-positioned to drive successful communications programs in Thailand and throughout the region. 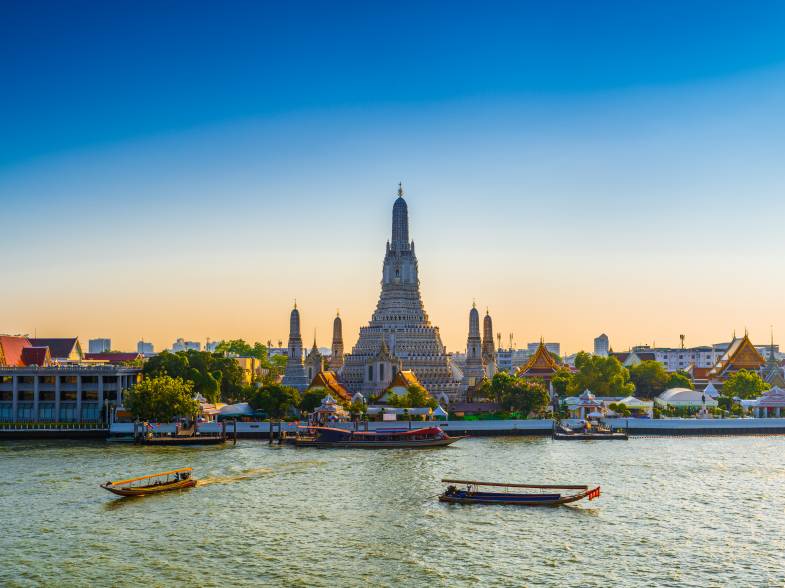 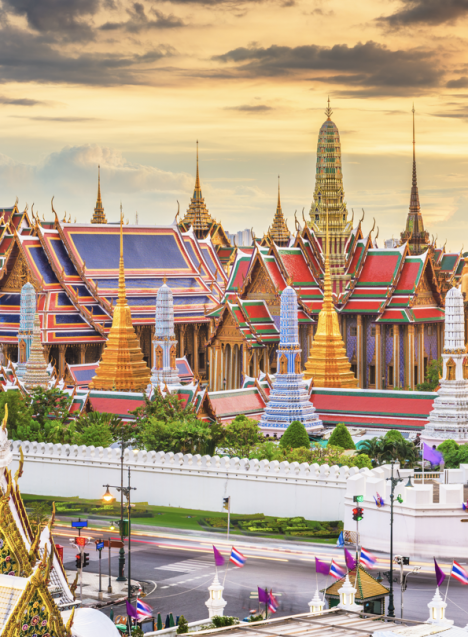 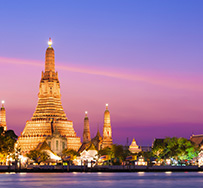 Bangkok in the hot seat 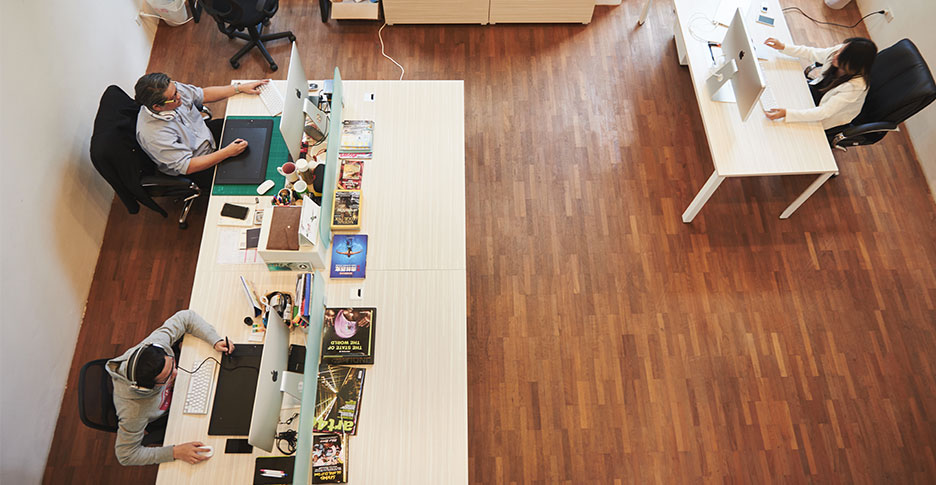 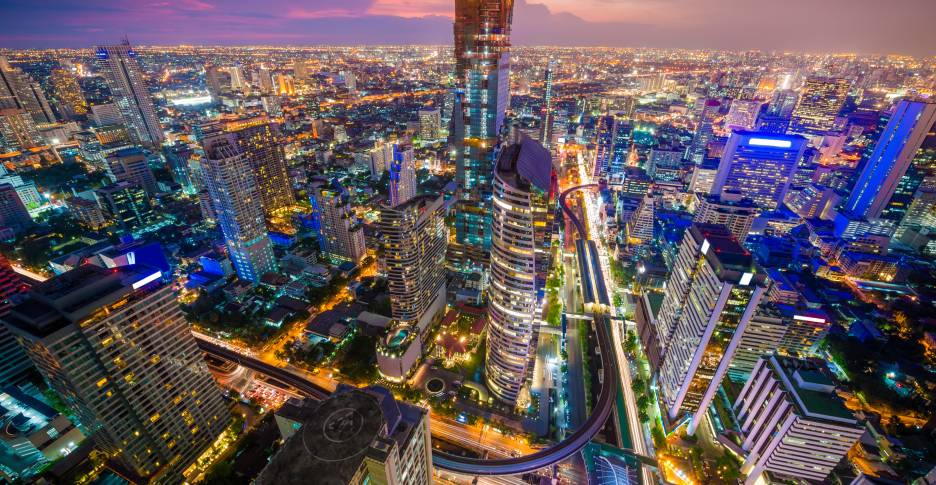 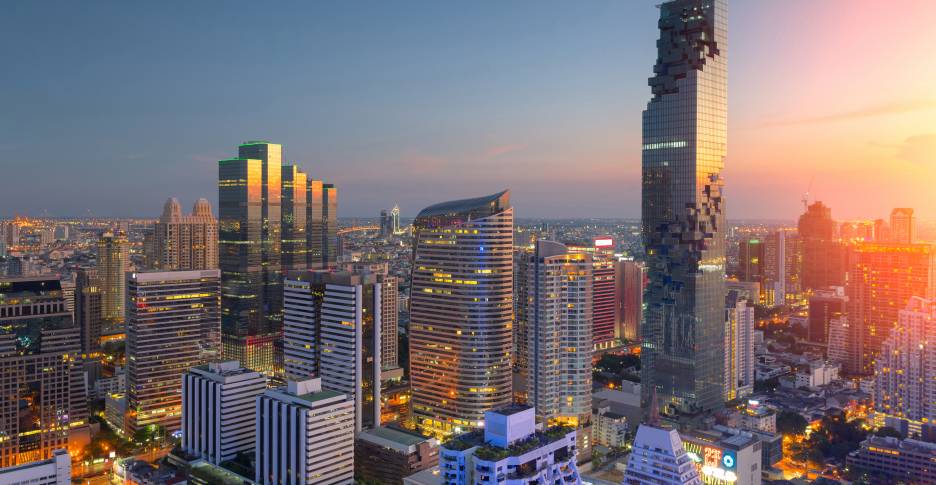 To experience this charming city in full, start the day on the right note – with almsgiving. Get to the Marble Temple just after sunrise and observe, or even participate in, the age-old practice of the faithful giving food to the Buddhist monks to gain spiritual merit. The temple was built at the end of the 19th century with marble from Italy and is a beautiful blend of Western and Thai architectural styles.

From there, take the three-wheeler tuk tuk to Tha Tien and dig into a hearty breakfast from the pushcarts near the pier. Choose from dough fritters dipped in condensed milk, piping hot rice congee or sticky rice with grilled pork. Work off the calories by walking around the Old City before heading to the nearby Grand Palace, which used to be the home of the Thai kings and the entire administrative seat of government for 150 years. The complex continues to remain the spiritual heart of the Thai kingdom.

Break for lunch at one of the many riverside restaurants. Our picks: Sala Rattanakosin or Arun Residence for spectacular views and good food.

After lunch, take a longtail boat through the maze of canals and you’ll understand why Bangkok used to be called the Venice of the East. The magical tranquility contrasts with the frenetic pace of the rest of the city. Fresh off the boat, stroll to Wat Pho, home to a 46-meter reclining Buddha. The temple is considered the birthplace of Thai massage, so here would be a good place to get those knots out.

As the sun sets, take a taxi to the trendy Sukhumvit Soi 11 area. Order a Peruvian cocktail at Above 11, a 32-story rooftop bar with sweeping views of the city. You’ll be spoilt for dinner options in this area, with restaurants offering cuisines such as fusion Thai, Kiwi, Spanish, French and Italian abound.

Shopaholics should head to Asiatique next, where decrepit warehouses have been converted into a hip night market. You can find souvenirs for every budget, from mass market trinkets to hand-crafted pieces by young Thai designers. Then, because the night is always young in Bangkok, swing by the city’s up-and-coming hotspot Suan Phlu for another pub/bar hop. We recommend cocktails at Junker and Bar and music at Parisian-style Smalls.

Finally, make your way to the Flower Market, which bursts into a kaleidoscope of colors, smells and noise during the pre-dawn hours as wholesalers and retailers trade. The 24-hour market is also known for its intricately strung flower garlands, which invariably make their way into the morning alms for the monks.